View Avon Catalogs for May 2013 Online 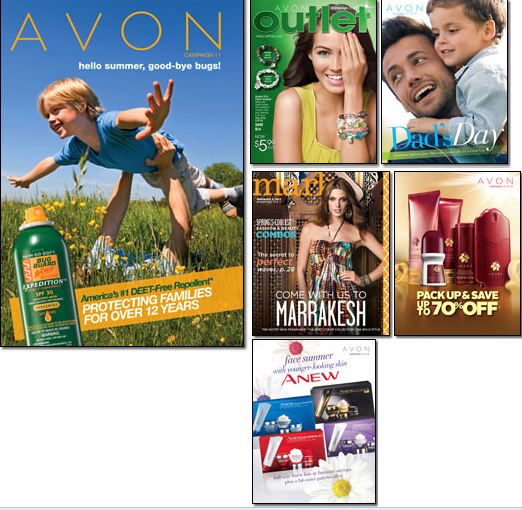 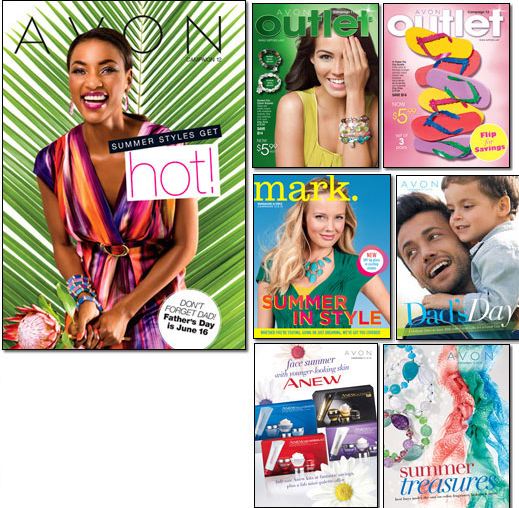 Are you looking for the current Avon Catalogs for May 2013? Are you one of those many stranded Avon customers? You just find an Avon Representative in your area and then they disappear. This is so frustrating to many people just like you. You know that the latest Avon Brochures for May 2013 have new sales and promotions just for spring. Isn’t it annoying when you fall in love with an Avon product and then don’t know how to buy it since your Avon lady quit selling Avon? Don’t you hate arranging a time for your Avon lady to deliver your Avon products? I know how you feel.

Well, now there is an easier way to buy Avon products! Do you own a computer, smart phone, ipad, or tablet? Great! The use of the internet makes buying Avon so easy and convenient. There are even Avon apps to view Avon Catalogs online. To buy Avon online you first need to find an Avon Representative that you know will give you good service, has been in the Avon business many years, and loves their business and their customers. Let me introduce myself. My name is Mary Bertsch, an Independent Avon Sales Representative from Colorado, and I have been selling Avon for over 5 years. I am an Avon Unit Leader with a team of over 35 Avon representatives. I am a Christian mom and grandmother that you can trust. I would love to service your Avon needs. Just think the Avon products will be delivered right to your front door! Have an Avon question? All you have to do is send me an email and I will reply quickly. Have fun as you shop my Online Avon Store! You can view each current Avon Brochure for May 2013 by clicking on the Avon Catalogs for May 2013 below. Make sure you bookmark my Avon Website http://www.youravon.com/mbertsch. Well, let’s get started! Browse all of the Avon Catalogs for May 2013 and buy Avon online. 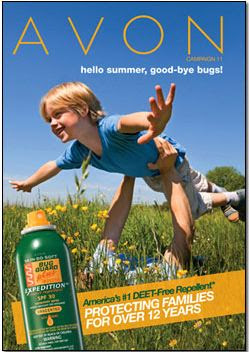 Avon Bug Guard is Now Available for Half Price! 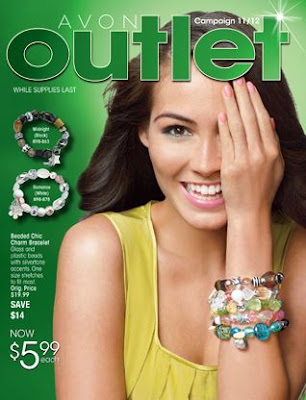 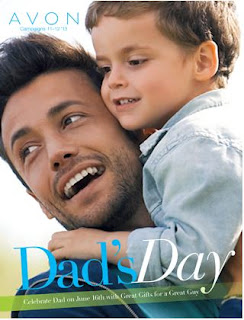 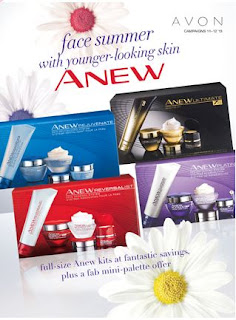 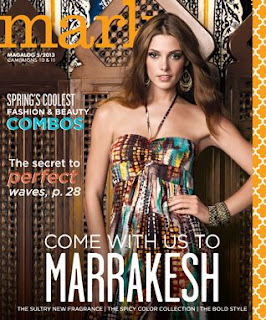 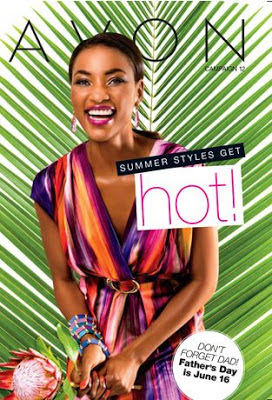 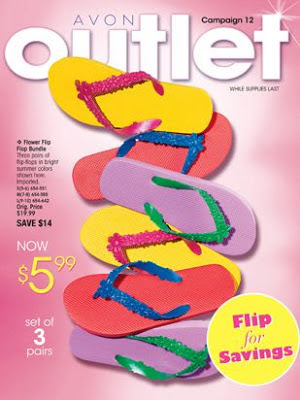 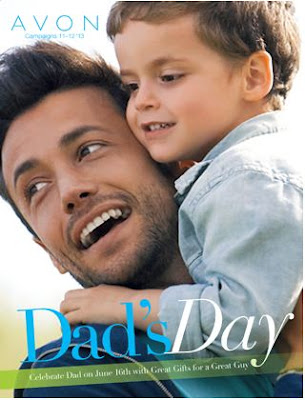 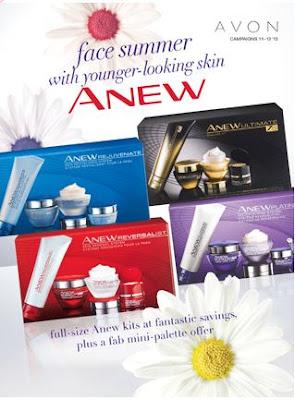 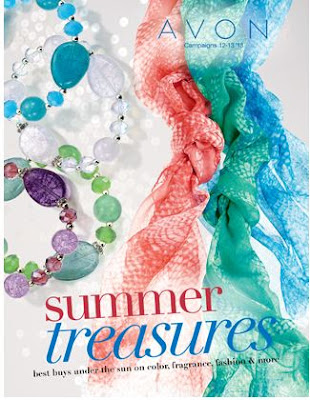 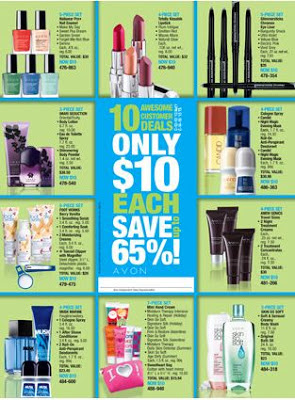 Meet Mary, an over-60 grandma from Colorado turned Avon Representative and beauty blogger.
Come join my journey into the wonderful world of Avon products!
As your personal Avon Rep, I'm only a call, text, or email away if you have any questions or need to order by phone. Please email me your phone number for assistance.